November 07, 2016
Hello, guys! How have you been? Last Friday, I shared that I went to the grand opening of JCPenney in Salinas. It was actually my first time attending an opening ceremony in the USA, and it was quite exciting. Actually, we arrived pretty early, though not nearly as early as some people who had been there since 4 AM. Crazy, right?! It seemed totally worth it though, because those people were able to win some cool goodies! Who doesn't love freebies?! Anyway, instead of standing in line, I decided to walk toward the concert. We watched a young student marching band play, and they were really cool. After that, I met another influencer Meghan, who came from Santa Cruz (@walnutavenue  ). Soon thereafter, we met one of the manager's from JCPenney, and she was super nice by letting us get in super early without waiting in line. We were able to get inside, get photos of the new store, meet people - to include the football legends Dwight Clark & Roger Craig - and of course, score some shopping deals! We got too excited and ended up shopping for both my husband and our apartment. All in all, it was a fantastic experience and I am so glad I was able to be there! #SoWorthIt !!! 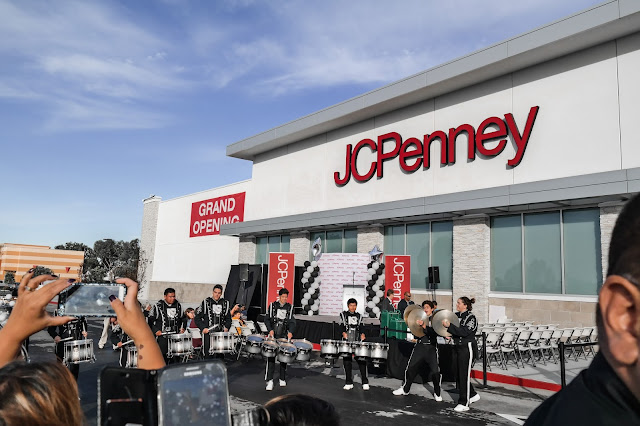 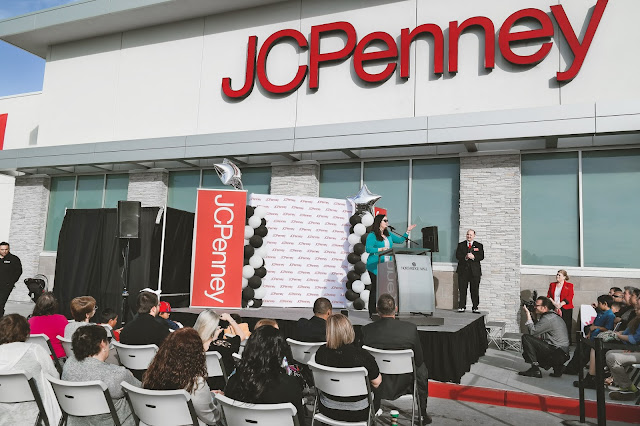 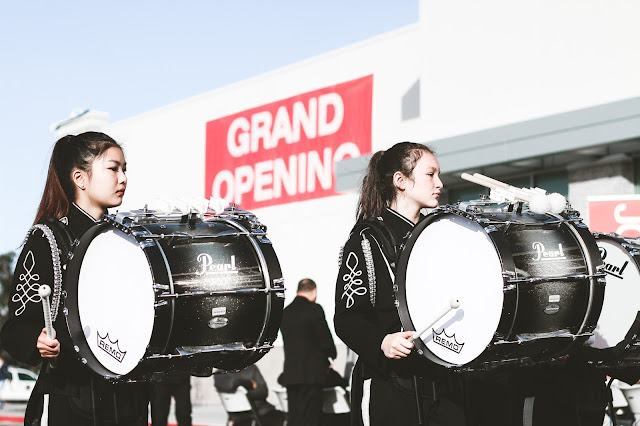 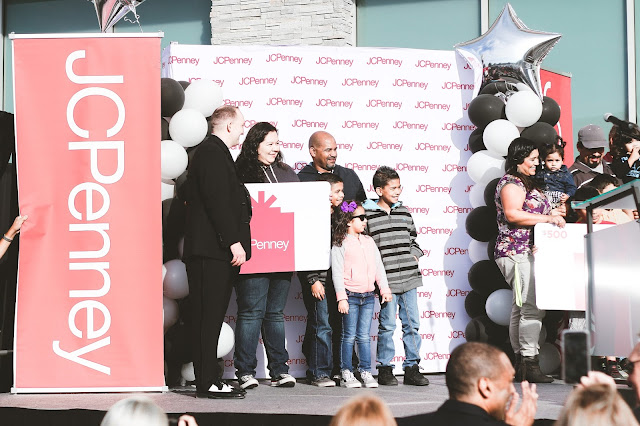 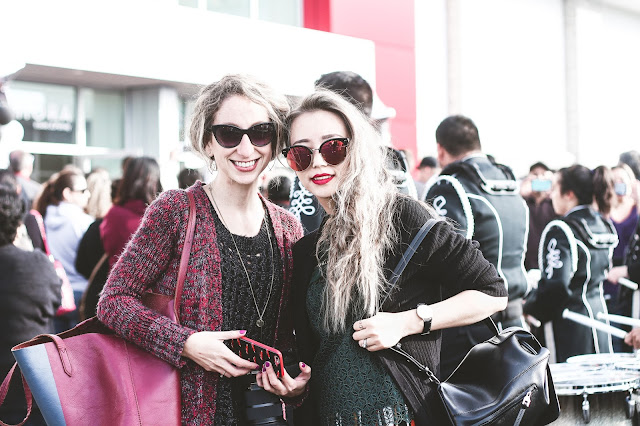 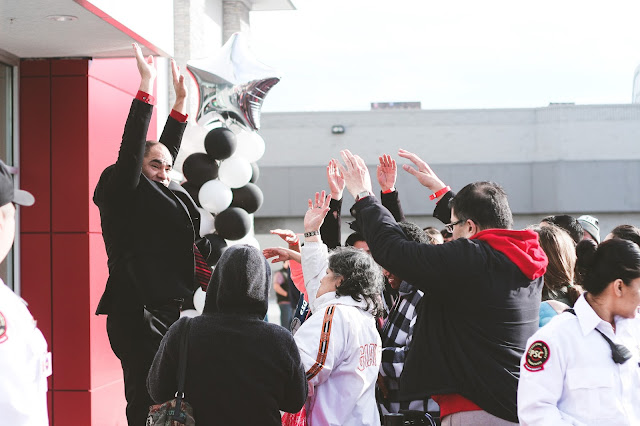 People getting excited for the opening of the store.  Do the Wave! 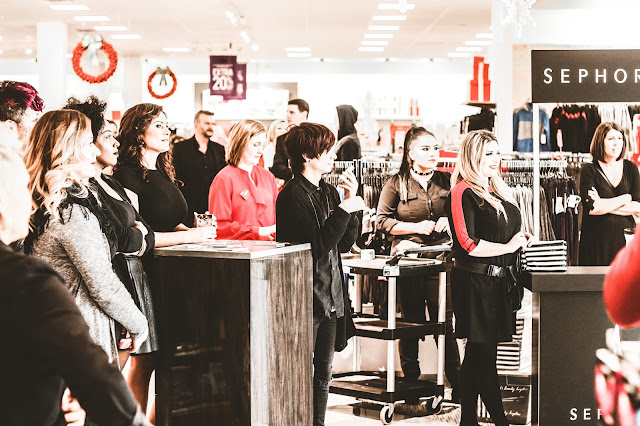 The team gets ready to meet the first customers of the store. 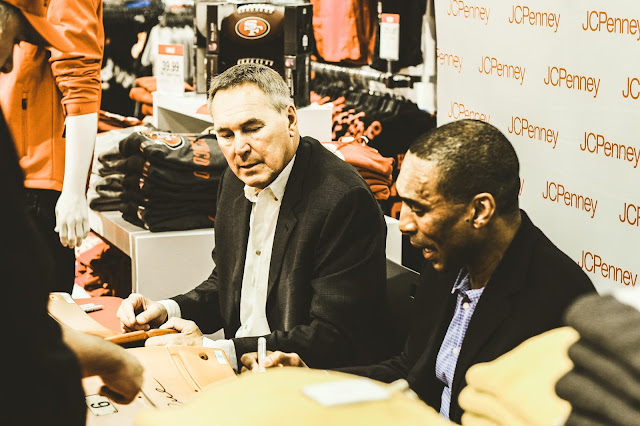 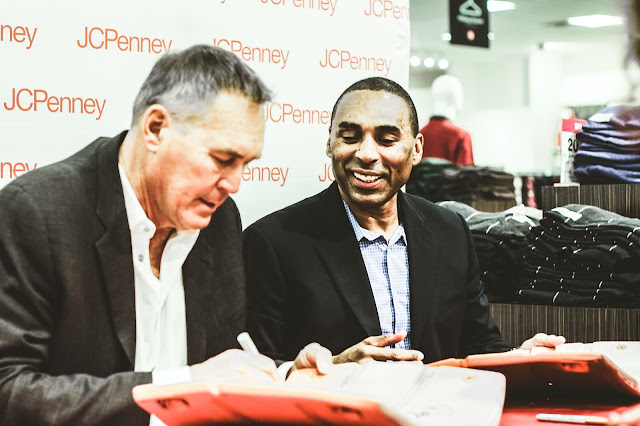 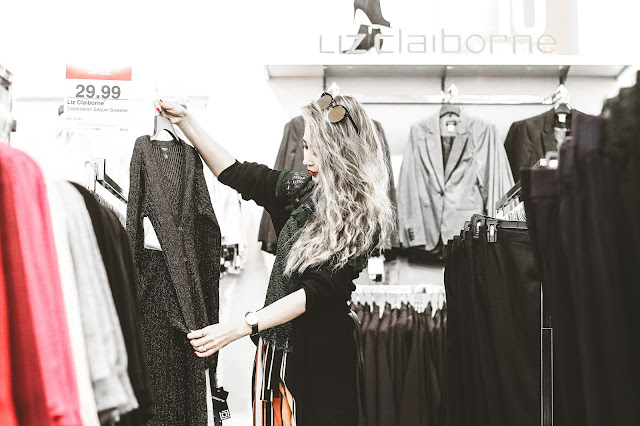 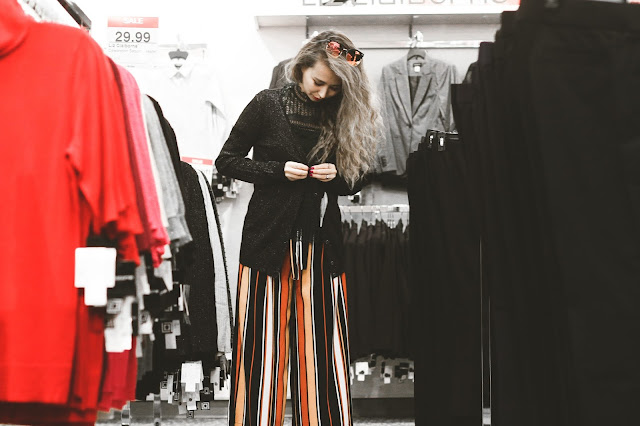 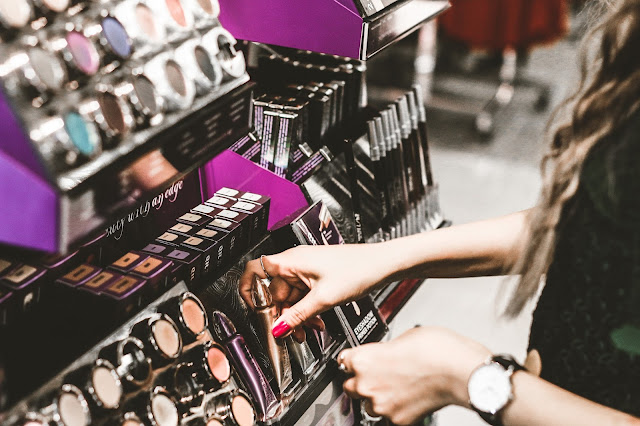 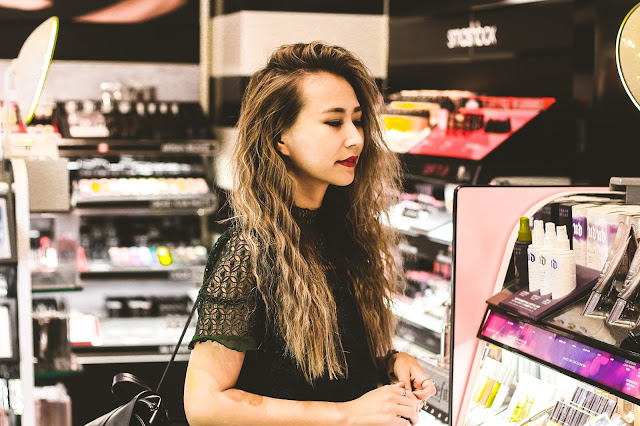 How could I pass up Sephora?! 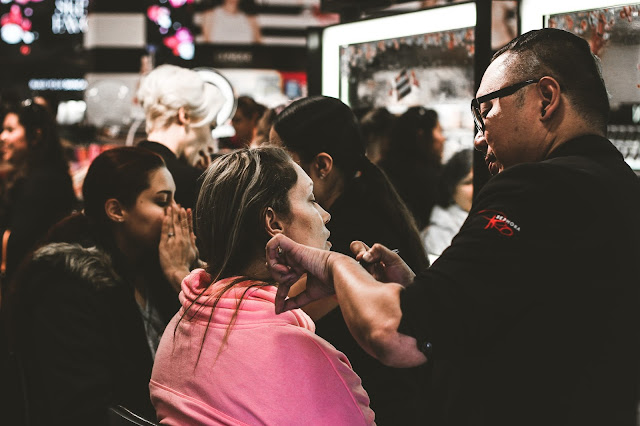 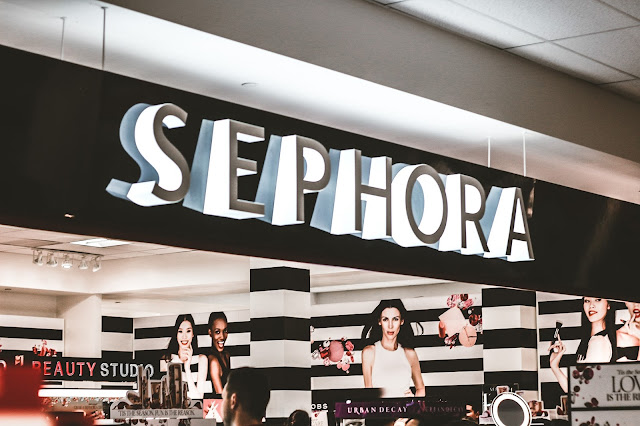 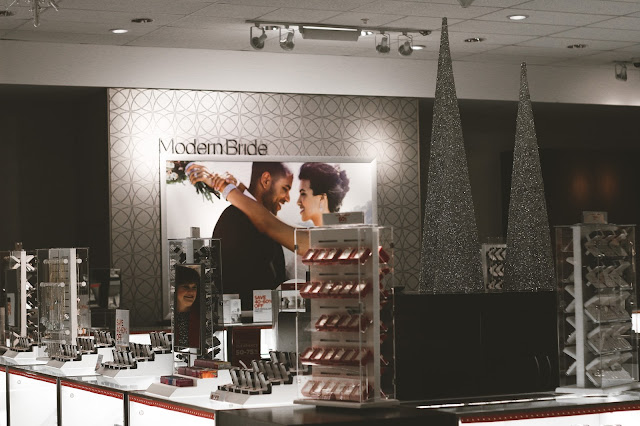 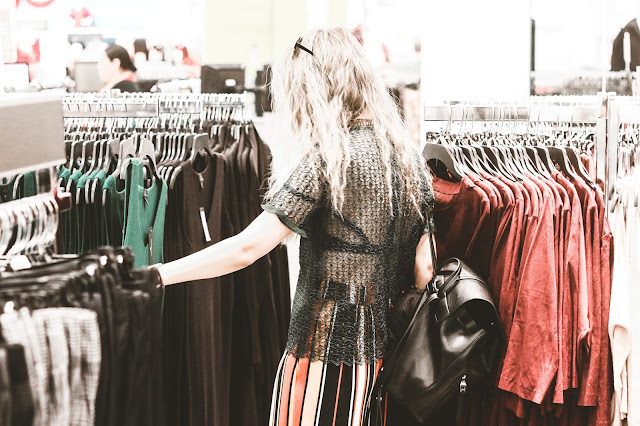 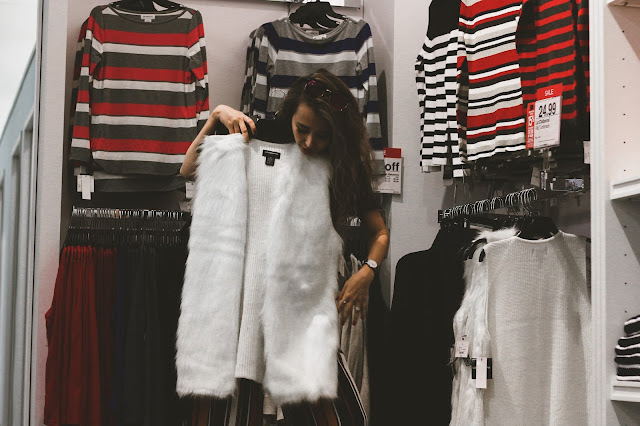 Looking for some fury trends. 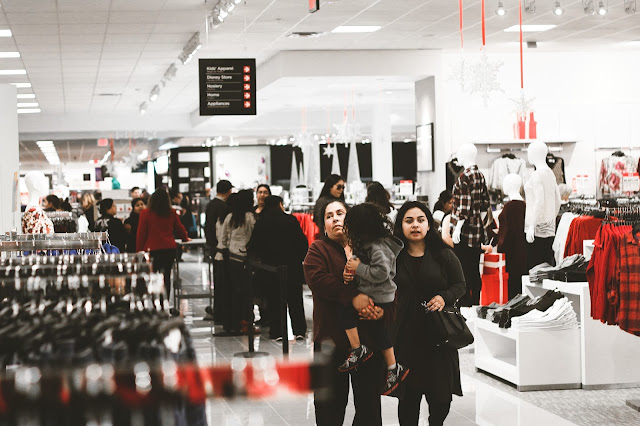 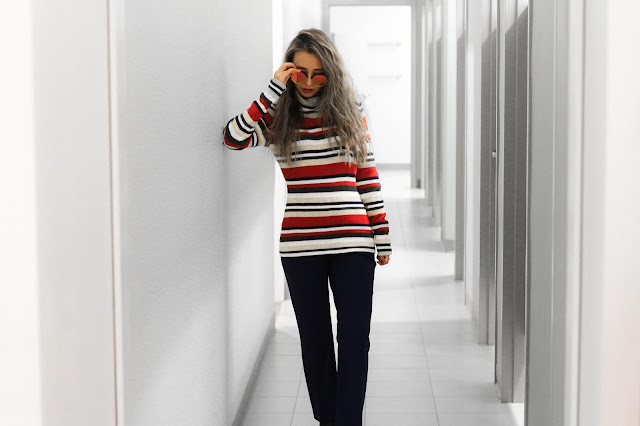 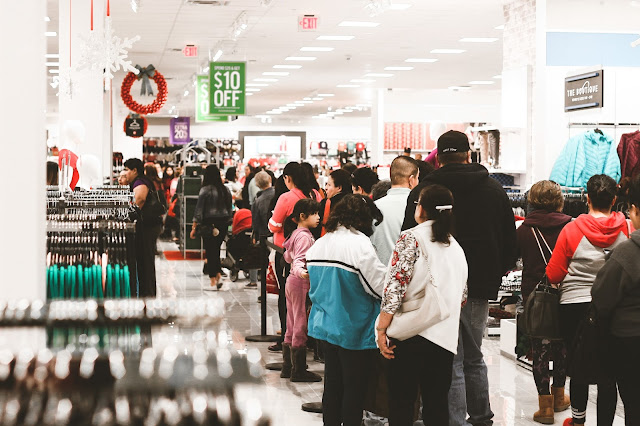 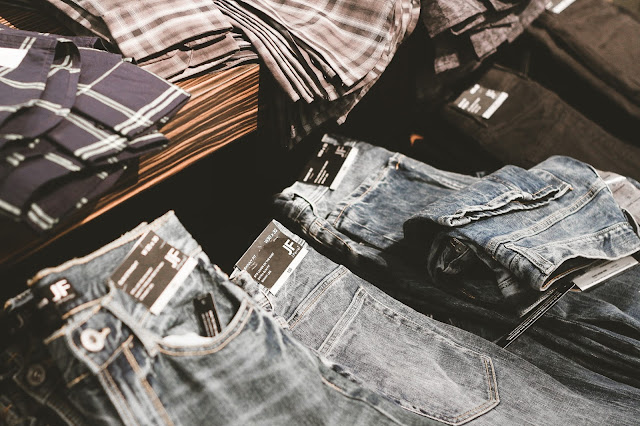 Time to knock out some shopping for my husband. 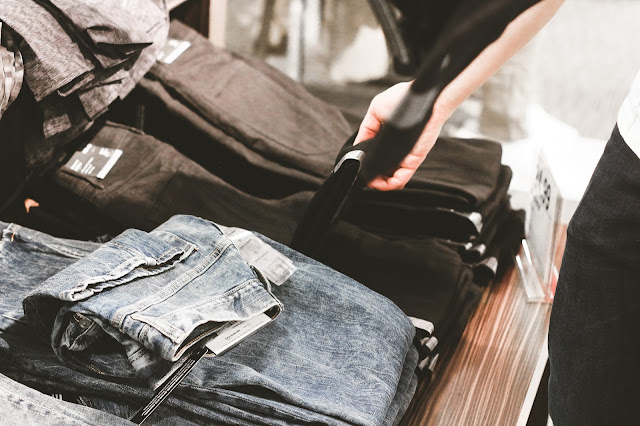 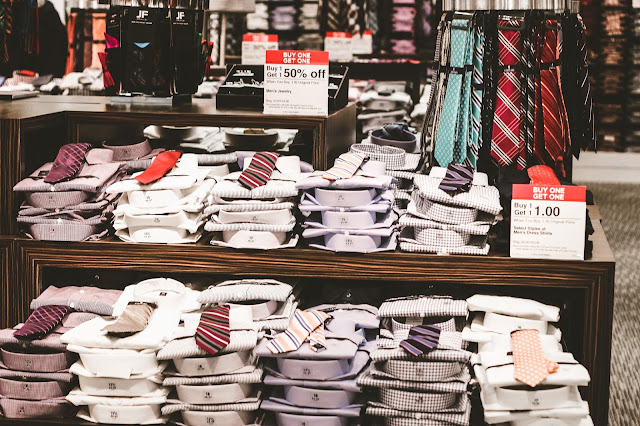 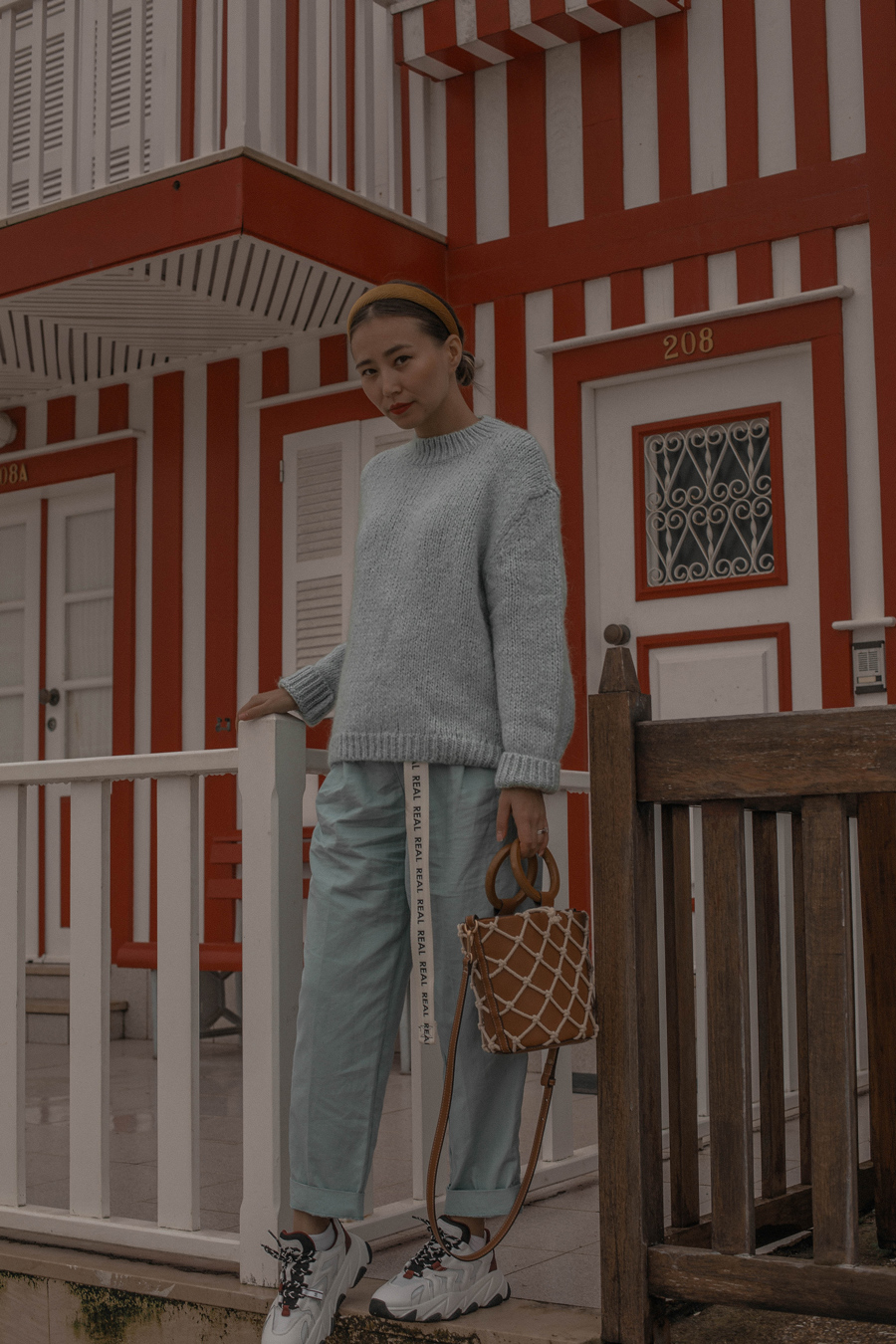 Hi, guys! I hope you are having a wonderful time while quarantined at home. Cooking, reading, creating, or even just watching TV. As long as you feel safe at home, this is the most important thing today.  I have done many searches online on how to update and redecorate our home. It's actually the perfect time right now since we aren't traveling anywhere. I ended up on canvaschamp.com and came up with a few ideas about what I would like to order. If you are not familiar with canvaschamp.com , they offer a nice selection of printing options from canvas to different photo products like mugs, pillows, coasters, and of course photobooks.  I know my mother-in-law was looking to order some photo pillows for their country house because we already have a few printed canvas. I thought that I would like to order a wall calendar for this year. Having a calendar is actually useful especially if you can write down all your appointments and important dates. Since I am against 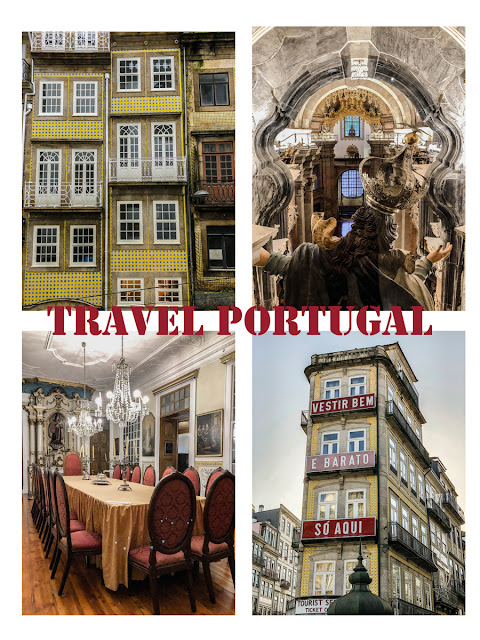 I know it is not the best time to inspire you to travel while COVID-19 is still spreading around the world. Many of us are locked in our homes and can't even cross into neighboring countries. But I am pretty sure that many of us are hungry for travel destinations once things are back to normal. So here is my travel itinerary when we went to Northern Portugal last year. First, we flew to Porto from Germany. Since my husband had been already to Porto many years ago, we decided to make this trip worth the money by getting out to the hinterlands.  After a late-night arrival, we stayed near the airport, rented a car, and hit the road the next morning for our first destination. Braga is one of the oldest cities in Portugal and because we arrived very early in the morning, we were able to see Braga Cathedral. The guide who barely spoke English was so excited for foreign tourists. I truly was mesmerized by the decoration and elements of the church.  What I truly love about Portugal 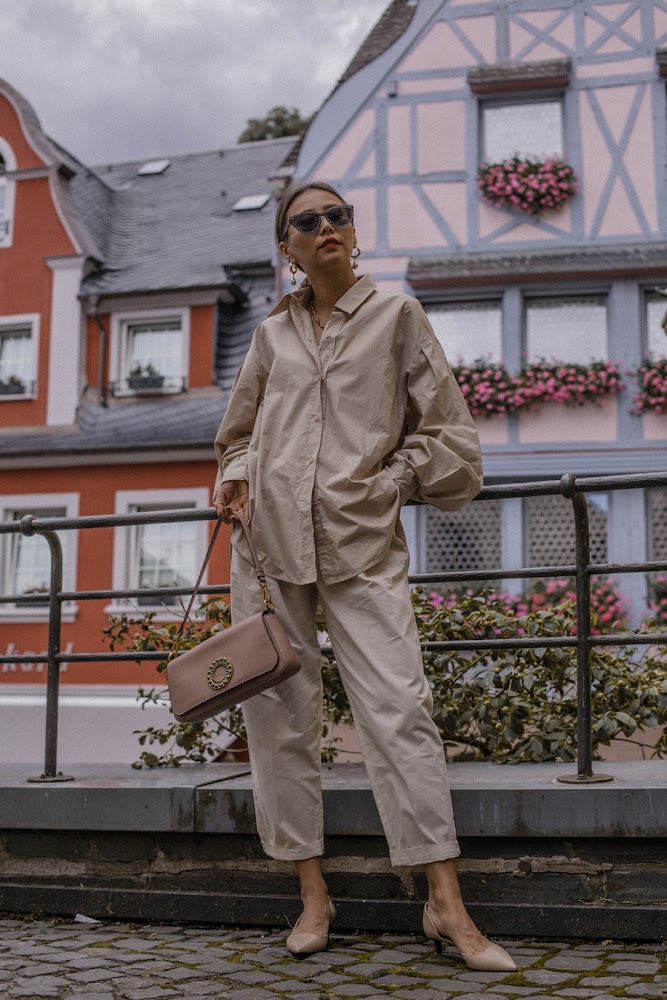 Hi guys, sorry that it is been a while since I shared one of my style posts. There is so much to tell you but I don't want to spoil it yet. For past 2 weeks, I have been actively learning Spanish with my new online friends. Aside my learning skills, I wanted to let you know about a new Luxury Handbag Brand that I got to experience - Aranyani . I was so impressed with my new Aranyani bag that I happily carry it with me everywhere I go. What attracted me to the Aranyani brand is their philosophy, which is built on customer service, inclusivity and awareness of sustainability and the environment. Their bags might be not for everyone but if you are like me (in my 30 plus years), you should be purchasing something classier to represent yourself. They had a lot of different designs for bags, but I was interested in this particular one because I wanted something that I can style with anything (link to my bag here ). When my package arrived, I was excited to open my box and find an ea